What is the Solar System?

The solar system is made of the sun and everything that orbits or travels around, the sun. It includes the eight planets and their moons, dwarf planets, and countless asteroids, comets, and other small, icy objects. However, even with all these things, most of the solar system is empty space.

Planets are huge balls of matter that orbit a star. Some are consist of solid rock, others are mostly made of Gas. The Earth is just one of those eight planets which orbit the sun. Together the Sun and the planets make up our Solar system. Our sun isn’t the only star with planets orbiting it – many other starts have them too.

Each planet’s orbit is a different size, which means it takes some of them longer to go around the Sun than others. One year is the amount of time it takes a planet to orbit the Sun once. Hence how long a year depends on which planet you are on.

The Centre of the Universe

Until the 16th century, people thought the Earth was the Centre of Universe, and the Sun and the planets moved around it. Then an astronomer named Copernicus suggested that the Earth moved around the Sun. A scientist named Galileo agreed with him, and in 1632 he wrote a book about it. Galileo’s book got him in trouble with the Church, which taught that Earth was at the Centre of the Universe. Galileo was put under house arrest for the rest of his life.

Based on recent studies, Today astronomers believe that The universe has no centre. You might think that there must be a central point. According to the standard theories of cosmology, the universe started with a “Big Bang” about 14 thousand million years ago and has been expanding ever since. Yet there is no centre to the expansion; it is the same everywhere. 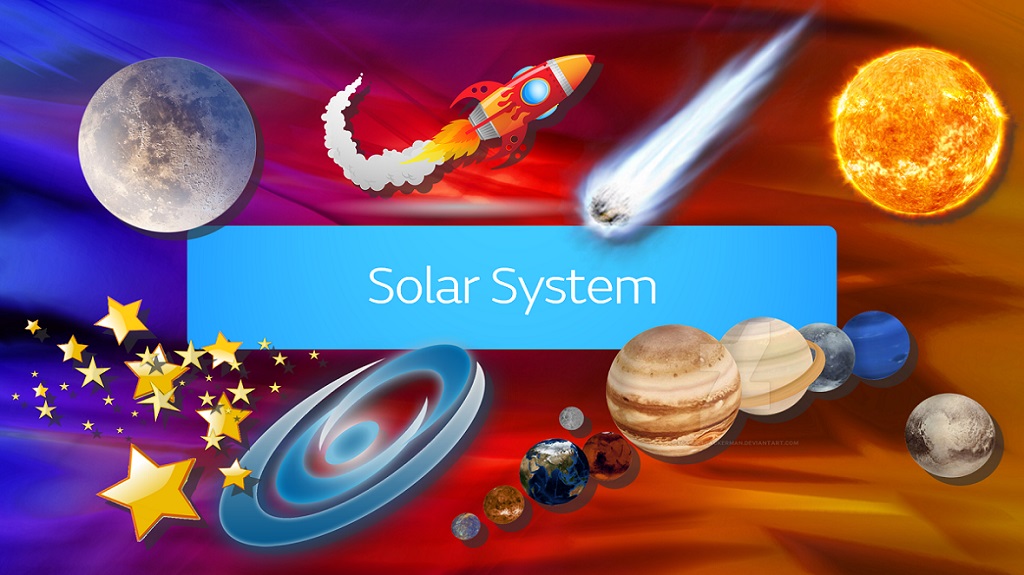 If you want your child to learn about some other topics of General knowledge like Animal GK, Science GK, Interesting facts about animals and birds, Computer GK, Maths GK, Logical maths riddles, General Riddles, World’s Top 10, Sports GK, Inventors, and their invention, Please do visit our YouTube channel by clicking on Shiv Kids Education.

After clicking on the above URL, You will reach to our YouTube channel named “Shiv Kids Education” with a Home page that contains recently added videos. You can access all videos by clicking on “VIDEOS” tab over there and can also view playlist videos by hitting the “PLAYLIST” tab option.

Enjoy here other topics as well by clicking on the below-given links, We ensure that you would have a wonderful GK Quizzing!

Back to Top
error: